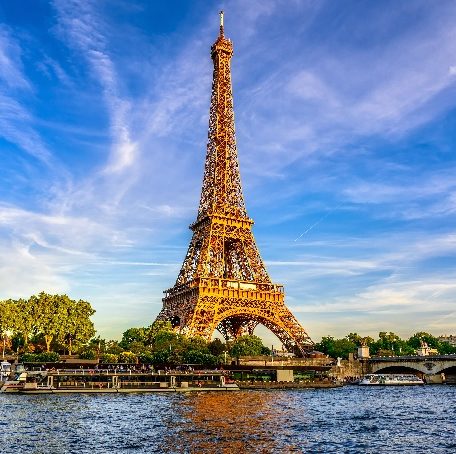 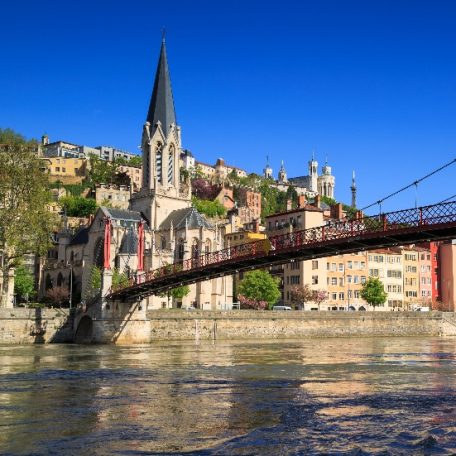 How to Find Teaching Jobs in France International Schools

International school jobs in France adhere to the Western academic calendar, with teaching from September to June or July. There will often be two intakes for new hires, one in September and one in January. The hiring process for teaching jobs in France for foreigners will normally start towards the end of the previous year, from around October onward. It is important to note that not all vacancies are open to expats – management and support roles are most often filled locally. The most commonly posted opportunities for foreigners teaching abroad in France include early years, primary, and secondary teaching openings, principal and coordinator positions, SEN and learning support teachers, as well school counsellor and teacher librarian vacancies. English is the language of instruction in most international schools in France. However some schools are bilingual. A teacher’s licence, QTS or similar is normally required for teaching jobs in France international schools.

41 thoughts on “Teaching Jobs in France”

Once our team has approved your comment, you’ll see it in the feed above.

Become a premium member and access 1000s of teaching jobs - upgrade for just $39.95 per year

Get Free Email Job Alerts - Sign Up for the WISHlist